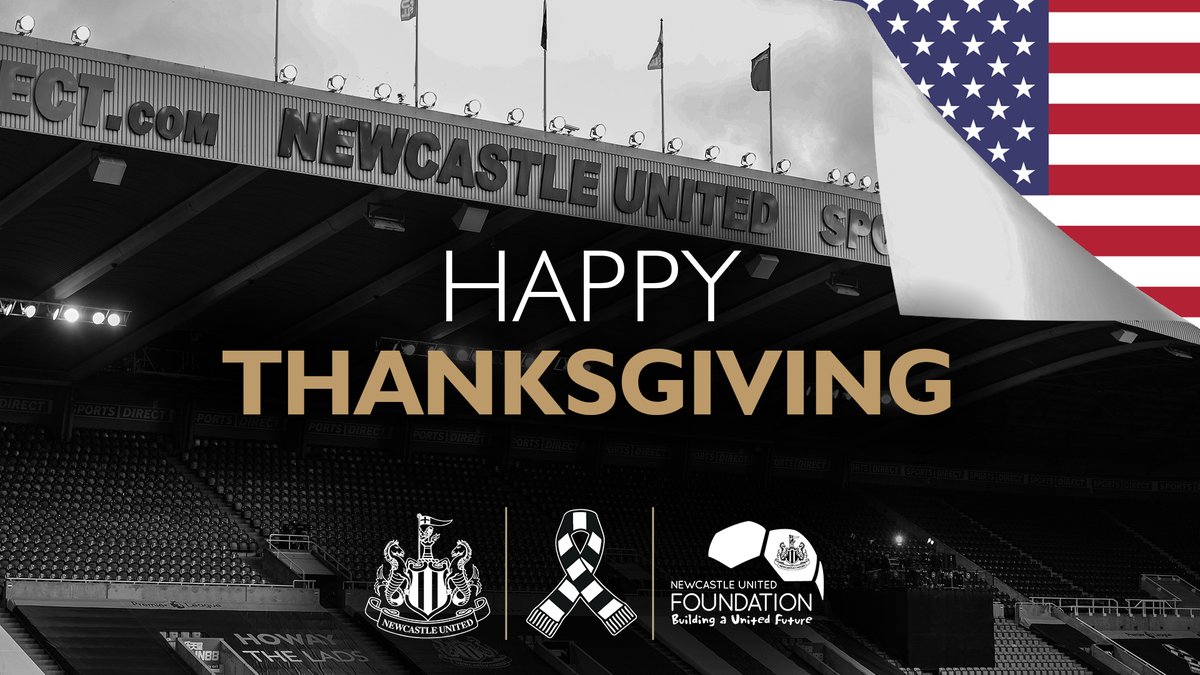 As an added bonus, everyone who books onto an October Soccer School before Friday 28th September will be entered into a prize draw for the chance to win two tickets to see Newcastle United’s Premier League clash against Watford on 3rd November!

Newcastle United Foundation’s Soccer Courses are a great way for children to stay active during school holidays and during term time.

Open to girls and boys of all abilities aged five to 14, they’re perfect for getting children away from screens and helping them learn new skills, have fun and make new friends.

You can book onto our October Soccer Schools right here!

All bookings for October Half Term Soccer Schools completed before 5.00pm on Friday 28 September will be entered into the draw for two match tickets for Newcastle United v Watford on 3rd November at St James’ Park, kick off 3pm.

The winner will be notified on 29th September date via email.

The tickets will be for one adult and one child or two adults.

No alternative prize will be offered.

Only the winner will be contacted.