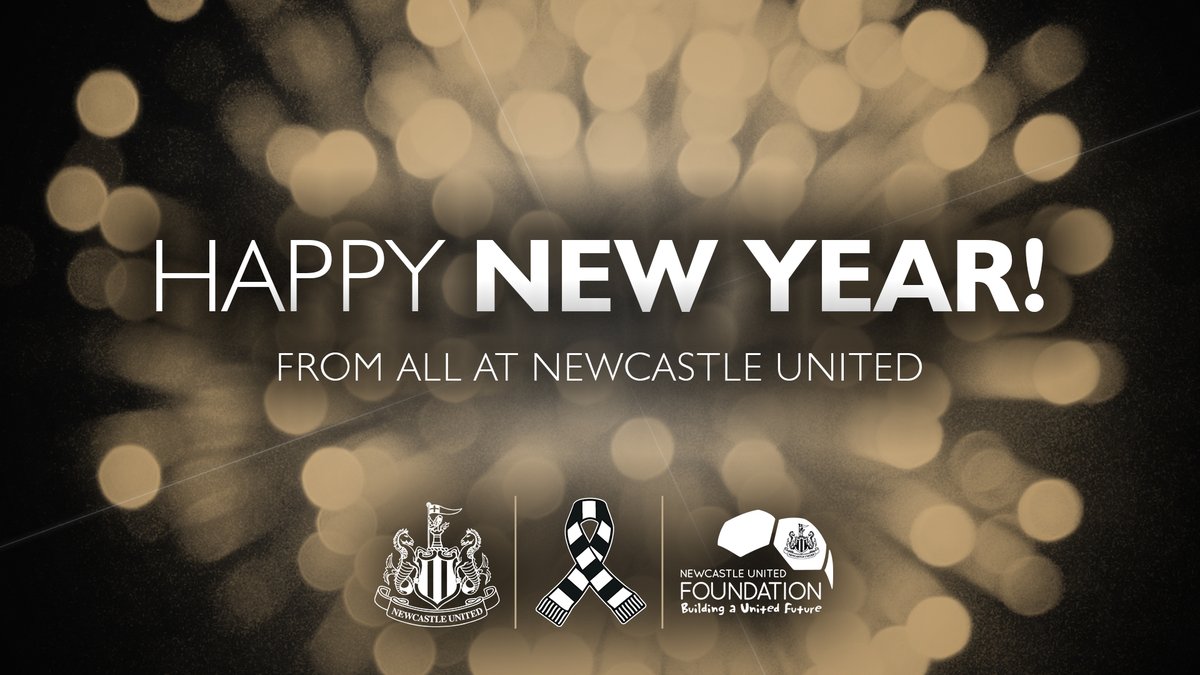 A mixed and girls team travelled to Nottingham to represent Newcastle United and the Foundation, with coaches Laura Wilson, Sarah Burn, Alice Harkness and twins Courtney and Nicole Dack, who were players in last year’s champion side.

The mixed team were unbeaten but narrowly missed out on a place in the knock out stages.

After winning their first match against West Brom the girls remained unbeaten in their group and secured their place in the semi final, where they beat Wigan.

The final against Manchester City was a closely fought battle, taking the game to penalties after neither team managed to get the edge. The teams each scored their first three penalties and after a nail biting sudden death shoot out Newcastle’s girls were victorious 7-8.

Laura Wilson, Newcastle United Foundation Youth and Community Project Co-ordinator, said, “It’s unbelievable to see the girls walking away with the trophy for the second year – I think everyone could see just how much it meant to them! We’re so happy for the team!

“All the players have put so much effort and commitment into Kicks and although the boys were unlucky not to get past the group stages they showed some phenomenal skills out there and they should be really proud of themselves.

“It was a real honour for us to have that group of young people representing the Foundation and the Club so brilliantly in the competition. We’d like to thank the Premier League for a fantastic day and for the opportunities that Kicks gives the young people we work with.”